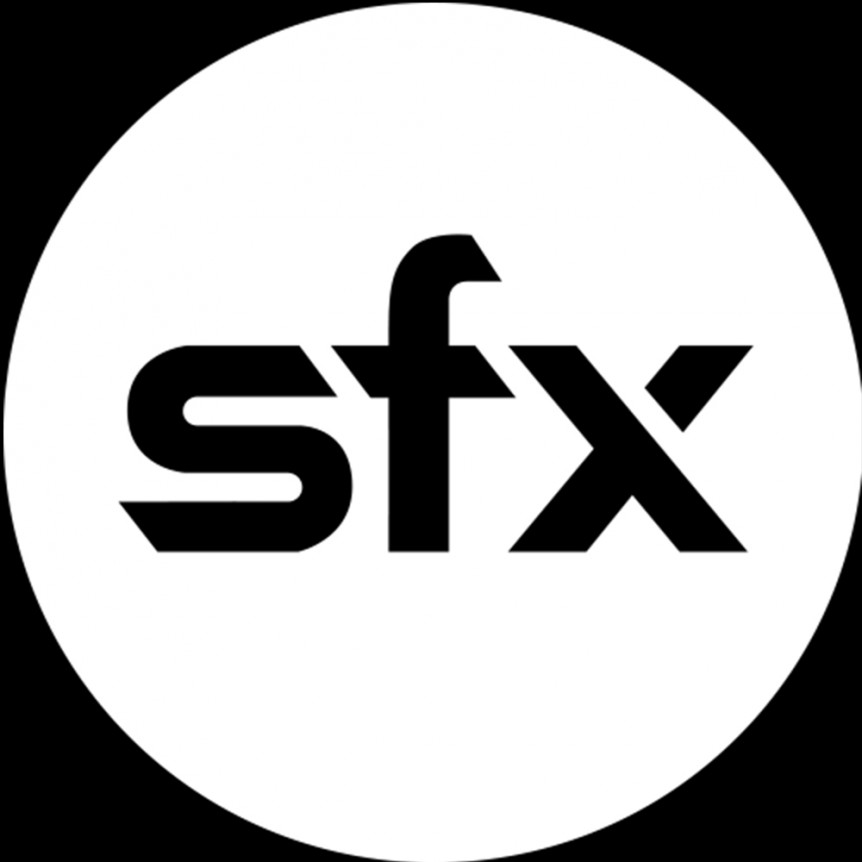 The Dance Music universe woke up today to the news that SFX, parent company of Dance Music digital store Beatport, filed for chapter 11 Bankruptcy as part of a Restructuring Support Agreement that will eliminate more than $300 million in debt.

Naturally comments and emails started pouring in from concerned record label owners and artists trying to get some clarity on what this will mean to one of the most important stores for Dance Music acts.

Shortly after the announcement was made we received a call from Beatport representatives that took the time to reassure us that nothing will change on their front, the store will remain operational and payments for Q4 2015 were received on scheduled. We all still remember the problematic time in which SFX/Beatport delayed payments to labels and distributors back in July (2015), so it is natural that after the news broke everybody was feeling a bit nervous.

As part of the Restructuring Support Agreement, SFX will receive 115 million in debtor-in-possession financing (pending court approval) that will help keep SFX’s festivals and Beatport operational for the foreseeable future. Rumors of Beatport being sold to the highest bidder is still an option on the table so we will see what happens in 2016 and how will Beatport, not only remain relevant in the competitive music space but how they will be able to innovate to keep up with the always changing tech world.

If you wish to read more about the Restructuring Support Agreement, head over to the SFX website where they posted detailed information regarding the entire process and timeline.

Beatport also posted a blog entitled “The Beat Goes” on that explains their position in the matter.