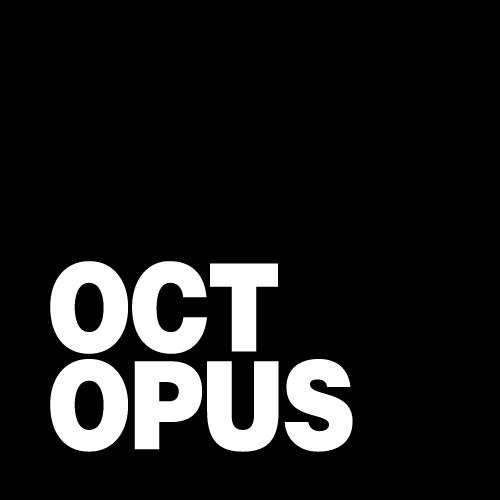 “Octopus Recordings, established by Sian in 2008, was a way for him to cultivate his own, unique Techno sound. One that he has found to be a happy medium between the bigger, more mainstream sounds and the deep Techno roots.” – Magnetic Magazine

“Sian is no stranger to the global techno scene. This Irish-bred, LA-based DJ has been building a name for himself for the past 8 years with the steady growth of his impressive Octopus Recordings label. Known for his dark and sexy hard-hitting techno, Sian blazes his own trail by pursuing full-fledged visionary concepts for his sound and label. ” – EDM.com

“” “We have a slightly different, kind of slower and darker sound that I think people respond to…It is clear that Detroit welcomed his original sound with open arms. Now, as one of the Top 5 Selling Techno Labels on Beatport year after year…The success? Comes from sticking to their original goal of cultivating and promoting a new sound.” – Magnetic Magazine

“Whether he’s releasing music on his labels like mau5trap or his very own Octopus Recordings, Sian has proven time and time again that he has his finger on the pulse of the techno scene. Renowned for his hypnotic performances that that move crowds and make their feet move in a frenzy…” – EDM Identity

“Irish born, Los Angeles based techno producer Sian started Octopus Recordings with $50 in his pocket and a passion for the unconventional.” – Daily Beat

“A master of modern, classic techno, Sian is a man wearing many hats these days. With releases of his own and a record label, Octopus Recordings – among the top 5 labels of the  in the world in its genre – and  touring like a madman, it’s safe to say Sian is on the fast-track to having a blockbuster year.” – The DJ List

“SIAN’s label Octopus Recordings has constantly broken all the rules and remained hyped-up in the charts, radio and press for almost a decade…Octopus fearlessly crosses musical lines and nurtures true artistic talent over everything else in the realm of alternative modern techno.” – Find Your Sounds

“One thing I’ve always done is draw inspiration from labels and artists across different genres than my own. By not referencing other techno labels/artists, I am able to discover new sounds and production techniques that blend really well with my own genre that I may not have heard within the typical techno sphere.” – When We Dip