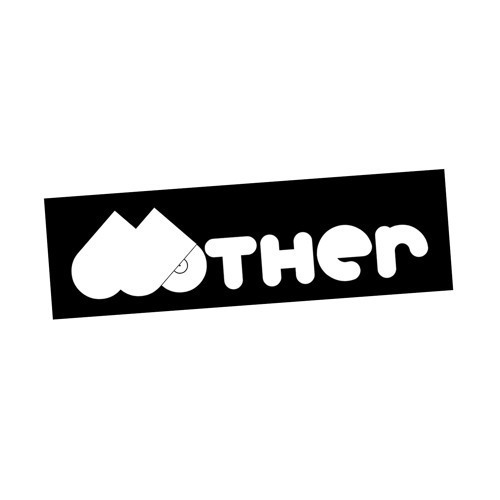 “A record label full of warmth, home to artists whose hearts beat for the true house, full of passion and love for the music.” – Mother Recordings

“Mother Recordings has long been a label at the forefront of the house world. Featuring a strong roster of loyal artists, classy artwork, tip top production and great mastering their ethos is quality over quantity and that shines through.” – Levisiteur

“We believe in friendship. We believe in loyalty. We believe in talent that grows within a network. And we believe that passion, hard work and a firm focus on quality will always pay off somehow in the end.” – InflytePlus

“Berlin based DJ/Producer and label owner Nhan Solo set off on his mission for dominance of the Deep House music scene in 2012, and in the 4 years that have followed, his enterprise Mother Recordings has provided the perfect haven for him and like-minded musicians to showcase their talents. It’s a healthy bunch of friends, artists and creative heads.” – Halcyon

“Hailing from the Berlin underground, Nhan Solo is known for his unfailingly positive outlook and charming personality – as well as a penchant for up-front, feel good music…Solo’s own imprint Mother Recordings reached its fifth birthday in 2016 and saw more EP’s in the Beatport top ten than ever before, including three number one hits.” – Urban Essence

“Nhan Solo is an artist that leaves no stone unturned. His knack of attenting to the finest details and a relentless work ethic are is really reaping the rewards at the moment with his label Mother Recordings, a constant source of chart dwellers” – Electronic Groove

“Mother Recordings stands for a certain type of saviour and we’re definitely not another digital label. We continue to put out vinyl, even if it’s just to please the dinosaurs, hahaha… All of this is important to us and our fans are feeling it too.” DMC World Magazine

“Coming from Berlin’s underground house music scene, he is famous for his successful music taste, his DJing skills and his amazing personality. He has also his own record label called Mother Recordings that released many tracks that became popular among the music lovers.” – Cisetta

“The actual impulse was to create a platform that gives us the freedom to release the music that we create, a sort of playground for friends that has taken the shape of an independent house label” InflytePlus