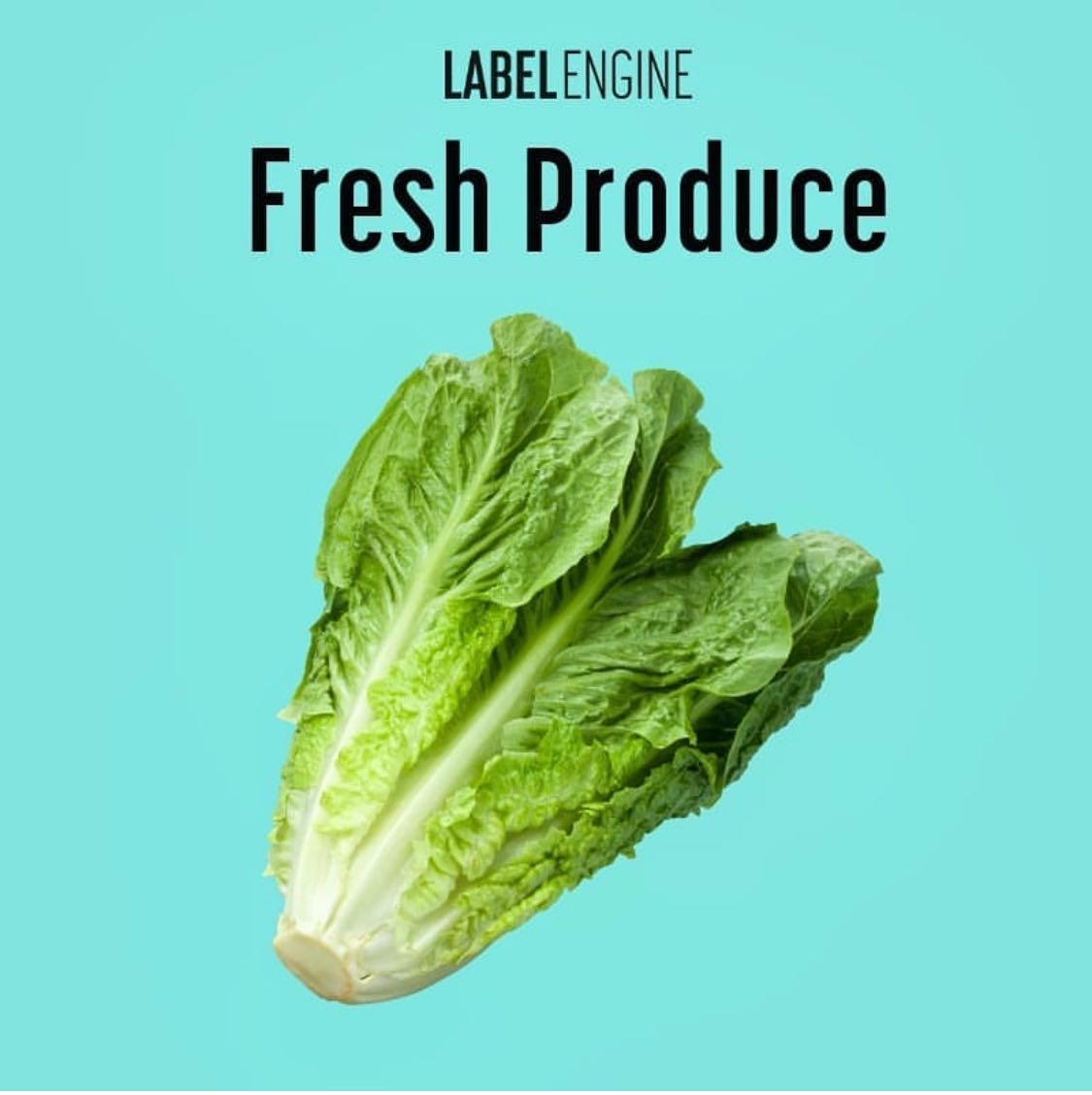 Eight years ago, we lost an monumental figure in the music industry. Amy Winehouse’s influence on artists and music cannot be understated, being an idol many of the greats we have today. We miss her dearly and would give any amount of fresh produce to have her back. But until then, here is this week’s update of Label Engine’s Fresh Produce Playlist.

Kicking off the playlist highlight this week is Zoe Laverne’s debut single “Lost it All.” After developing a strong following from platforms such as Youtube and Tik Tok, the 18 year old is now entering the music industry. The song begins with an electric piano to set the mood throughout the song of longing and regret. Tension builds between the piano and bass until it is released at the chorus with bass hits, emphasizing the emotions she’s experiencing. As she continues to progress as an artist, she has the potential to parallel the career of someone like Zara Larsson in the music industry.

Next is PTSKR’s newest single “Undercover.” This track begins by introducing layers of percussive noises and a four on the floor beat that eventually leads us to the vocals. The singer’s light vocals captivates the listener’s attention as the song builds to the drop. After the drop, the beat hits hard, compelling every listener to jump or, at the least, move their body with the song. Its high energy makes it a perfect track for anyone looking to party and have a good time.

Our last highlight of the week belongs to the electric duo Modestep. “Blood” is a hard hitting banger off their latest EP “Dawn.” Its mix of rock elements combined with their classic sound creates a chaotic combo of energy and bad assness. Check out the rest of the EP down below.

Catch all of these tracks and more on Label Engine’s Spotify playlists, and keep an eye on our socials for upcoming releases and features!