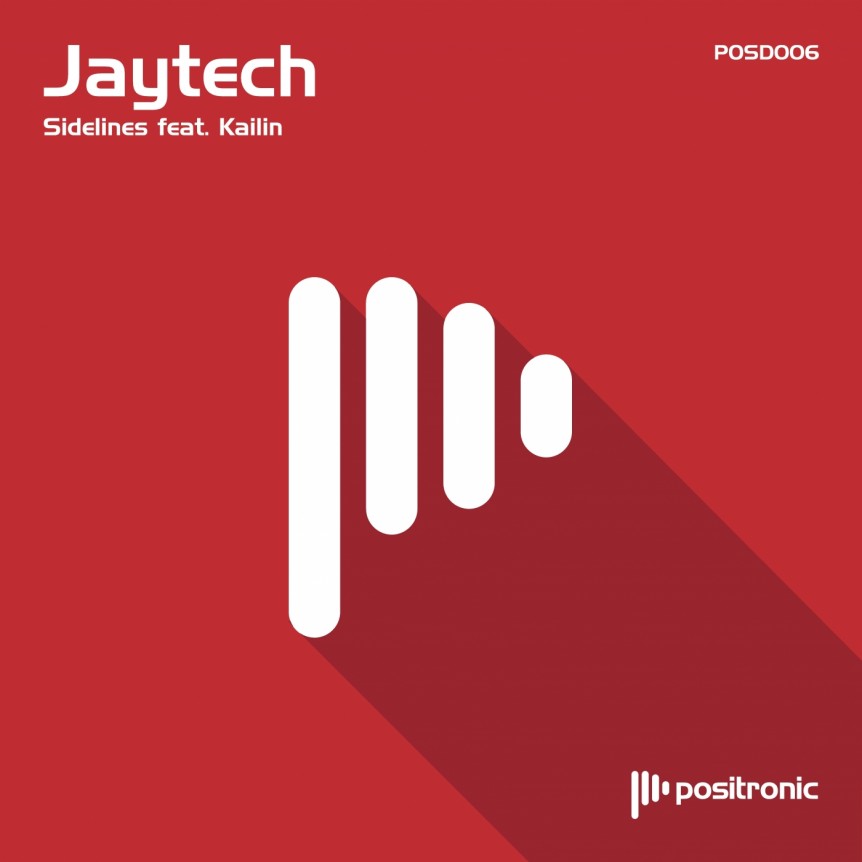 Greetings from Los Angeles, currently starting my day with some left-over Chinese food (yes, very healthy huh) and listening to all the good music released by our distributed labels/artists. It seems to get harder and harder every week to settle on the music we want to feature, this week we have about 400 tracks to choose from but here we go.

Jaytech is an Australian producer and DJ that has made a name for himself with a string of quality releases under the Anjunabeats brand. His mixture of electronic grooves, sunny progressive vibes and classy peak-time anthems quickly made him a fan favorite and afforded him a coveted opening slot in Above & Beyond’s tours around the world.

James Cayzer, as his friends know him as, is ready to step on his own and continue his diversification with his new label “Positronic Digital” with already 6 releases deep after its “birth” and looking to bring in the next wave of future stars.

One of his most intriguing tracks is “Sidelines” featuring vocals by Kailin, a peak-hour Trance summer anthem that is sure to be supported by the biggest DJs in the world. Be sure to give the preview below a listen, enjoy!

Canada-based artist Hirshee had a quiet 2014 but has started 2015 with a bang, his first single “Royal Flush” released by Bingo Player’s Hysteria imprint was well received and a warm “welcome back” but he is now back on Big Fish Recordings with a banger that will put him right back where he left off.

“Zenyata” is a great mix of house-like summer vibes in the breakdown and dark powerful electro festival ready lead in the drop. If you are looking for a perfect mixture of both styles, this is where Hirshee’s new single excels!

Apashe is on a mission to take over the scene and it is pretty clear that the Montreal based artist is not taking any breaks, slowing down or even giving anyone else a chance to outwork him.

After a dream like finish to his 2014 campaign that saw him become one of the most talented producers coming up the ranks, Apashe has made 2015 his “i’m here to take over” year with already 3 massive singles and a world tour under his belt.

It has been an impressive journey so far but he is only getting started, his new collaboration with Tha Trickaz “Trap Requiem” solidifies his status and style that we have grown to love and enjoy. The sky is the limit!

As usual, we leave you with our bonus round. The rapid-fire style recommendations of other goodies you should listen to!