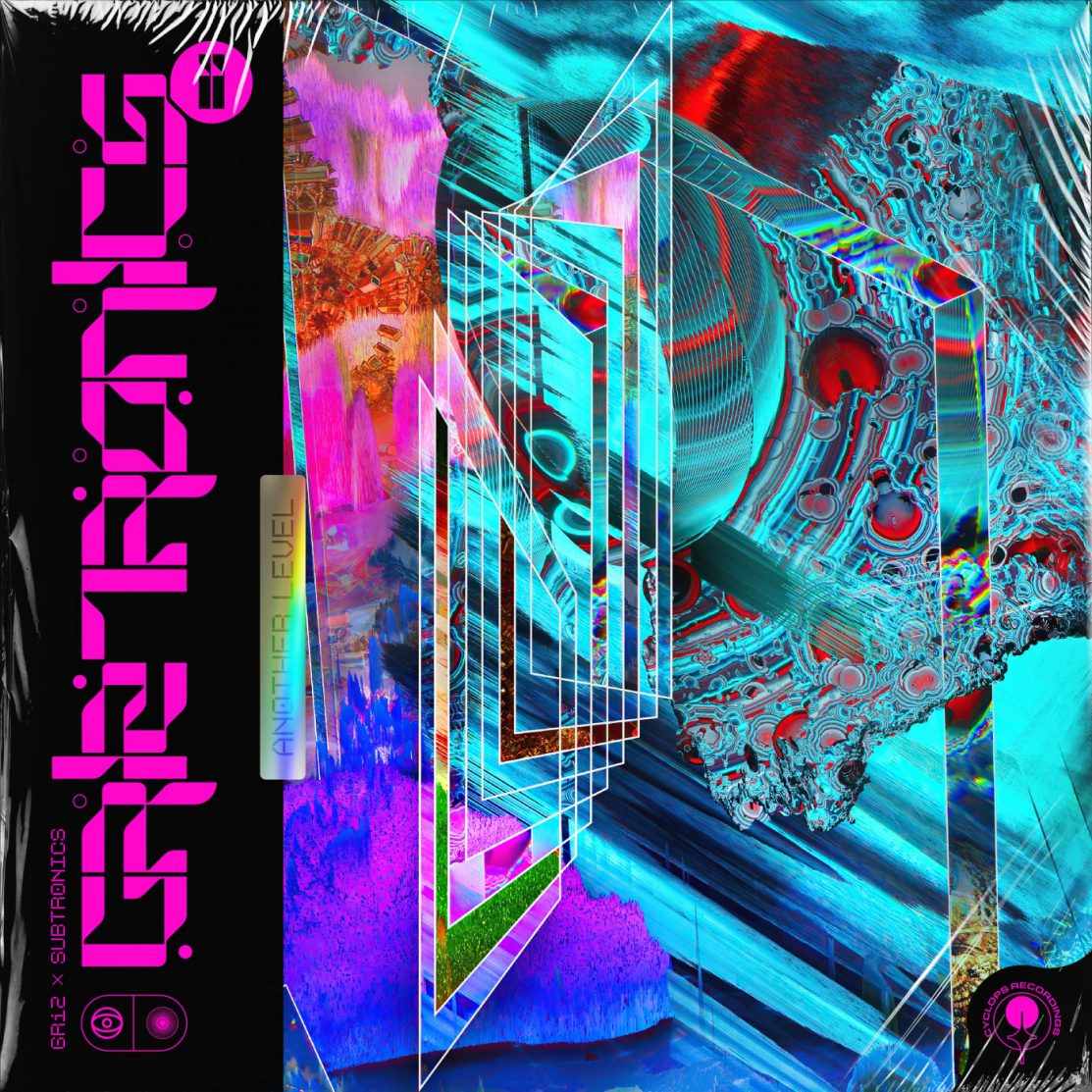 The monster viral collaboration “Griztronics” had more than 30 million Spotify streams. 2 years in the making, Griztronics II is finally here!

“The build-up hits within the first 30 seconds of the song, followed by the perfect blend of GRiZ and Subtronics’ signature wobbliness. As expected, their respective production expertise has led to another surefire bass anthem” – EDM.com

“Griztronics” demonstrated an even mixture of melody, sound design, and grueling bass, and the follow-up increases all of those aspects to a new echelon. – EDM Maniac

“Following the wild success of ‘Griztronics’, which saw the track create a viral TikTok trend and become featured in Fornite, GriZ and Subtronics’ most recent effort certainly lives up to the well-deserved hype.” – EDM House Network

“Calling “Griztonics II” a “two year long journey in the making,” Subtronics praises GRiZ’s “insane ear for ingenious new ideas”…GRiZ is not only an inspiration to Subtronics, but to the electronic music world in general. His vibey upbeat future funk style is unmistakable in “Griztronics II (Another Level)”” – Find Your Sounds