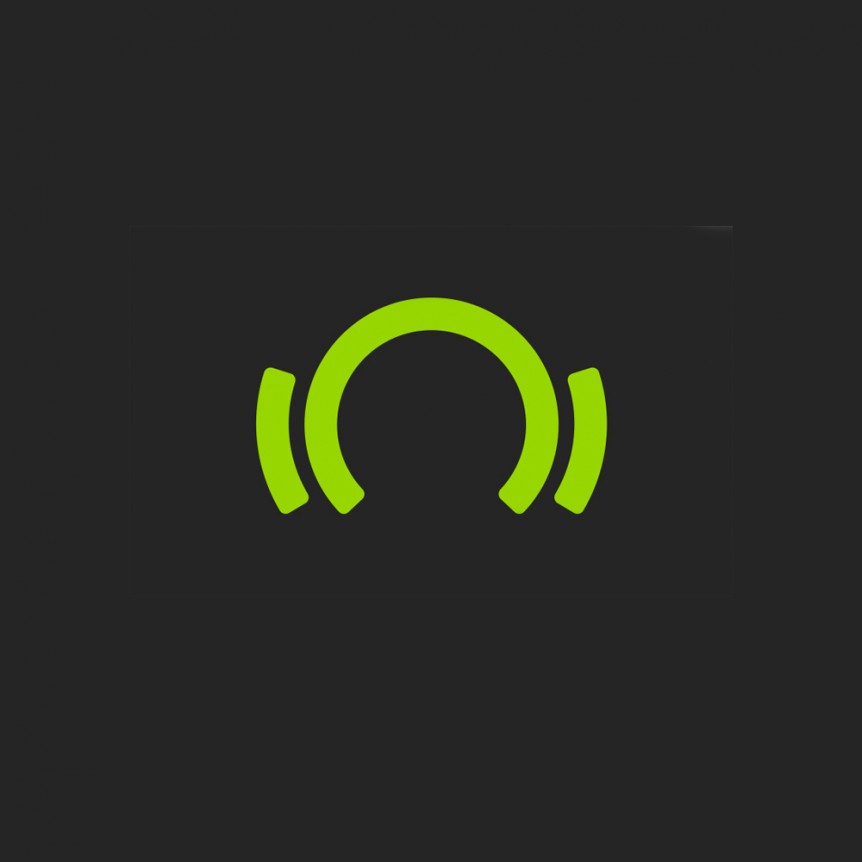 SFX’s owned Beatport announced yesterday (May 10, 2016) that effective May 13, 2016 it will shut down its Beatport Streaming Service, Beatport news, live video streaming, Distribution service “Baseware Distribution” and its mobile app.

The news come as a shocking turn of events for the Dance Community, for those that have been following the drama since SFX filed for bankruptcy, SFX was auctioning Beatport off to pay some of its debt but in the announcements also came news that the auction has been, at least temporarily, called off.

Billboard reported that Beatport laid off as many as 49 employees and with more managerial and position restructuring coming as well.

In a blog post, which you can find in full length below, Beatport claimed that the restructuring is to better focus on its core business, its flagship Download store that prominently caters to DJs and Dance Music fanatics.

As a record label, this has to be concerning news so use the information to form an educated opinion and adjust as you best see fit.

The message below is taken from Beatport’s blog:

Today, we have an important update regarding the Beatport platform and the services we offer.

When Beatport was acquired three years ago, part of the vision was to create a broad digital platform for DJs to engage fans of electronic music wherever they may be. The original Beatport Store and the Beatport brand became the foundation for this vision, upon which we added a streaming music service, mobile app, a video livestreaming platform, and a relaunched news and media property.

We have learned through this process however, that in our effort to be so many different things, we lost focus on bringing the best possible service and capabilities to our most loyal customers: the DJ community. As such, we have determined to invest in what is most important to our business and our customers, rather than adding yet another choice to a sea of streaming services.

This means we will be shutting down the Streaming service and mobile app, Beatport News, the Video livestreaming platform, and the Events section effective May 13, 2016. Additionally, while we plan to continue considering offers for Beatport, the previously detailed auction process will be suspended for now. We’d like to give our heartfelt thanks to all of the loyal listeners, readers, and viewers who have come to enjoy these services over the past year, as well as all the labels, artists, and promoters who have participated in them.

Going forward, we will refocus our attention and resources on our flagship business, the Beatport Store. We’ve already made noticeable improvements in site performance, with our most-used features (track, release, artist, and genre pages) running up to 51% faster.

For over 12 years, the Beatport Store has served DJs and the electronic music community. As a new generation of artists, performers, and sounds develop and grow, inspired by the leaders of today and the past, the Beatport Store will continue to be there to support the music and inspire the community.