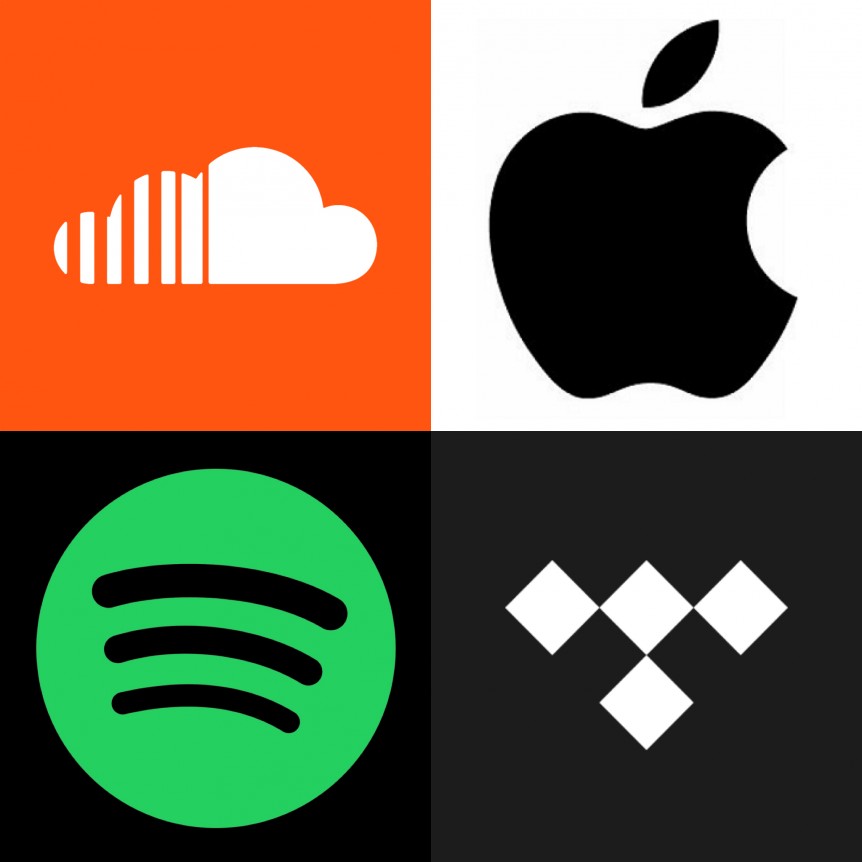 It is always a good idea to stay informed with the happenings from around the world. If you haven’t had a chance to catch up with your latest music tech news, don’t worry, we got you covered!

1. Struggling SoundCloud may be looking for a buyer, seeking more than $1 billion
– via Yahoo Tech

Every outlet imaginable out there has been reporting the rumor that Soundcloud, one of the biggest music discovery platforms in the world may be looking for a buyer that values the company north of 1B. Soundcloud recently launched their subscription model “Soundcloud Go”, which allows music fans to pay $9.99 per month for ad-free and offline listening to more than 125 million songs but rumor has it, their subscription model has been underperforming. Read More

Nielsen, the company that studies the habits of consumers in more than 100 countries released their U.S. Music Mid-Year report and it is full of great highlights. The ones that stands out the most being the continuous massive growth of streaming and the resurgence of vinyl that accounted for 12% of all physical sales. Read More

3. Apple Wants a ‘Simpler and More Transparent’ Royalty Scheme for Music
– via Entrepreneur

Apple is proposing a radical change to the way royalties are accounted for and paid by streming services like Apple Music, Spotify and Youtube. Apple is suggesting a system where rights-holders are paid 9.1 cents per hundred plays. That means that 100 streams would be roughly equal to one paid download. As noble as it may sound to musicians and record labels, Apple could be using that as ammo to hurt rivals that rely on free tiers and wouldn’t be able to afford paying the suggested royalties. Read More

4. Spotify’s IPO Rumored to Arrive This Year
– via Bloomberg

Bloomberg reported that Spotify is looking to go public in the second half of the year with a valuation upwards of 8 Billion. Spotify is considered the leader in the music streaming business with over 30 million paying subscribers and an additional 70 million active users on their ad-supported tier. Investors and researchers continue to be skeptical about the profitability of their business model, Spotify has not turned a profit since their birth and lost $188.7 million in 2015 alone. Read More

Licensing and digital music distribution firm Music Dealers is heading into liquidation (UK’s version of bankruptcy) after what they describe as “significant startup costs and several years of operating losses”. The reporting also notes that it seems like artists were left without payment. Read More

6. Deezer Launches In The U.S., But Does Anybody Care?
– via Forbes

Music streaming service Deezer has finally launched in the United States after many failed attempts in the last 12 months, but is it too late? Spotify and Apple Music dominate the in the states and it seems like it will be an uphill battle for Deezer to catch up. Deezer became popular in Europe as an early alternative to MP3 downloads but can they duplicate their success in one of the most competitive markets? Only time will tell. Read More

7. Pandora shares drop after it rejects $3.5B buyout from SiriusXM
– via TechCrunch

Pandora shares dropped 7.5% after mediocre earnings and a report that it turned down a $3.4 Billion acquisition offer from Liberty Media, parent company of SiriusXM. Although listening hours inched up to 5.66 billion compared to 5.52 billion last quarter, listener count dropped to 78.1 million, down from 79.4 million last quarter.Pandora grabbed $343 million in revenue but reported a loss of $25.1 million. Read More

The Wall Street Journal has reported that Apple and Tidal are in early discussions for a potential acquisition offer from the tech giant. It is very apparent that Apple’s interest in the Jay Z owned streaming service comes from their ability to secure exclusives from the likes of Kanye West and Beyonce, with strong ties with several other major names in the industry like Madonna, Lil Wayne and Rihanna. The report says that talks are ongoing but no deal is imminent. Read More

9. The Neuroscience Behind Paying For Music Online
– via Vocativ

A new study from Frontiers in Psychology explores the neuroscience and behavioral science of fans who choose to pay for music even when it’s technically free. The researchers used a mixture of brain imaging technology and good old-fashioned behavioral analysis to conclude that fans aren’t just paying for free music out of a sense of guilt—but also out of desire for social acceptance. Read More

Read the full announcement from Label Engine founder Richard Billis aka Lazy Rich on the next step in the evolution of LE and its services. An acquisition from CreateTV, a media company based in Los Angeles that specializes in YouTube monetization and artist development. Read More