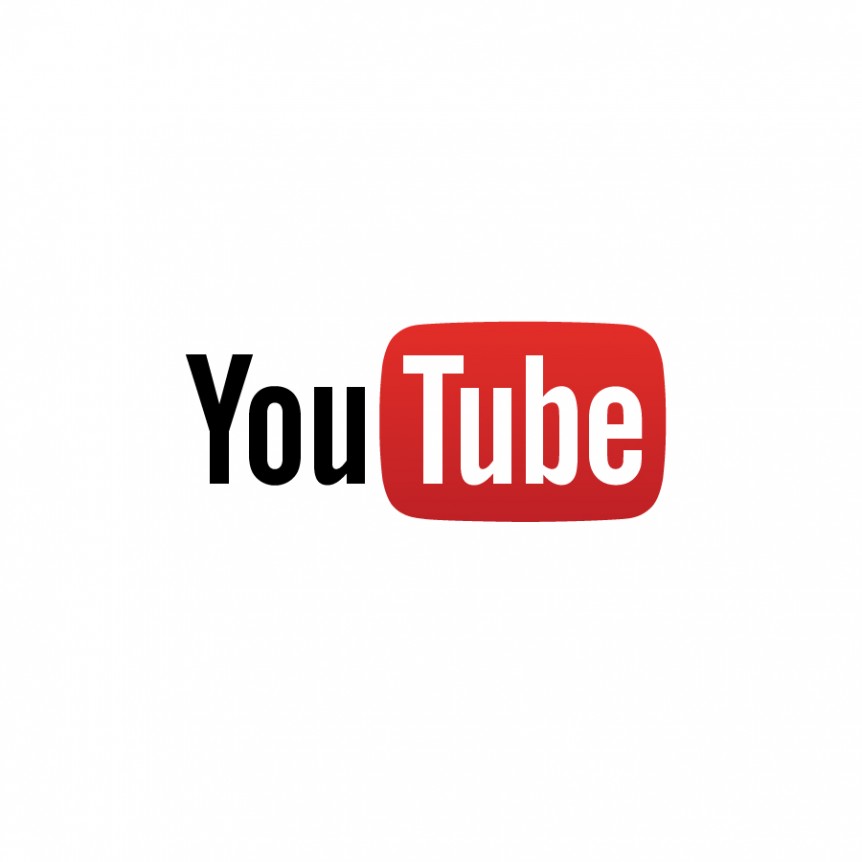 One of the hottest topics and perhaps the hardest one to understand to date is how Youtube Content ID works, what are the implications and how it is able to create revenue for labels/artists/content owners. Although when we announced our deal with Youtube we made our best effort to explain in detail what was going on, the idea was still new and like everything else it took sometime to figure out and truly dissect.

We are posting this in both, our blog and forum and we want you to join in the conversation, we want to know your opinion and if you have any further questions, feel free to ask, there are no “dumb” questions in this matter.

For the longest time Youtube has had a flawed system, they basically allowed anyone with monetization power to make money off anything they uploaded whether they were the rightful owners or not. Someone who is in no way affiliated or granted the right to a track by Kanye West for example, would be able to get away with creating a chunk of revenue (as high as thousands of dollars a month) by placing ads on their videos and using Kanye West’s name in this case to drive all the traffic.

The same could be said with many other channels that have utilized and taken advantage of a poorly set up system by using other people’s music for their gain, creating a vicious circle where they not only are were/able to make money off of somebody else’s work but also create the traffic and build up their subscribers by being “curators” of music in disguise.

This goes beyond music, also affected tv shows, films, music videos, video games and any type of media content you can think of.

I know Youtube’s initial intention was to grant original content creators (ala =3 or Jenna Marbles) a way to make a living but they misjudged the problem they would create with copyright laws, content owners, record labels (major and indie) and anyone else in between that were seeing their work leaked on the site and being monetized and seeing ABSOLUTELY NOTHING in return.

Major labels, publishers, tv and film studios sued Youtube multiple times but also took matter into their hands, the solution? If Youtube didn’t want to allow them to better control the content, they would then use the DMCA laws to takedown and ruin channels by filling them up with copyright strikes.

Youtube’s solution was beyond just a legal matter, it was a policy matter. They created a content ID that would allow rightful content owners to claim their music/content, keep it online in exchange to get a cut of the money. In other words, the fair thing to do.

What that created was an uproar because channels that got away by “illegally” monetizing content and music were no longer able to generate the same amount of money. On the “EDM” scene we know of many channels that have taken advantaged of misinformed labels/artists (or perhaps the lack of knowledge themselves, lets give some the benefit of the doubt) and started finding ways to put pressure on labels to give up THEIR RIGHTS in exchange for promises of “massive” promotion opportunity and placement of links that truly rarely ever translated into actual sales or charting power (rare exceptions of course). Some others opted to tell labels/artists the claims were actually copyright strikes and that if they were not removed their channels would be in jeopardy of being shut down, who would want to be the asshole that shutdown someone’s favorite channel right? well, thats false as well.

Content ID is simply identification form (think ala UPC code or SSN) that allows content owners to let anyone on youtube know that that’s their content and that it will be monetized, channels are free and on the clear to keep the content up (Content Owners do have the choice to opt-in to simply block or takedown the content as well, in Label Engine’s case, we don’t do that).

Now, i completely and whole-heartily believe in collaborating with channels, blogs and any other form of promotion reach. Do i think the solution is to give up YOUR rights? no. In our case we are perfectly equipped with the technology to be able to handle in our Label Engine back-end system split deals with channels that wish to participate in this with the label’s authorization of course (channels that make sense), we believe compensation for their time is fair but it needs to be in a manner where promoters/youtube channels are not the ONLY ones making money. Artists/Labels/Content Owners should also be entitled to a piece of the pie.

You will hear a lot from networks and youtube users that will want to paint this as an non-viable solution for them (why would they, why would they want to share the money, right?) but it’s not only the FAIR deal to do but also the legal way of doing it.

Before you sign any contracts or you get pressured into it believing this will be a make or break deal for you as an artist or label educated yourself in the matter. This matter is “bigger” than us, it is about fair compensation for everybody, the only way to protect your own rights and the rights of others is “standing together” for a good cause.

Would you be happy if Spotify or Beatport completely stopped paying you because they believe the reach to their millions of visitors is good enough reason to?

If you don’t wish to make your questions public, feel free to email us at support(at)label-engine.com