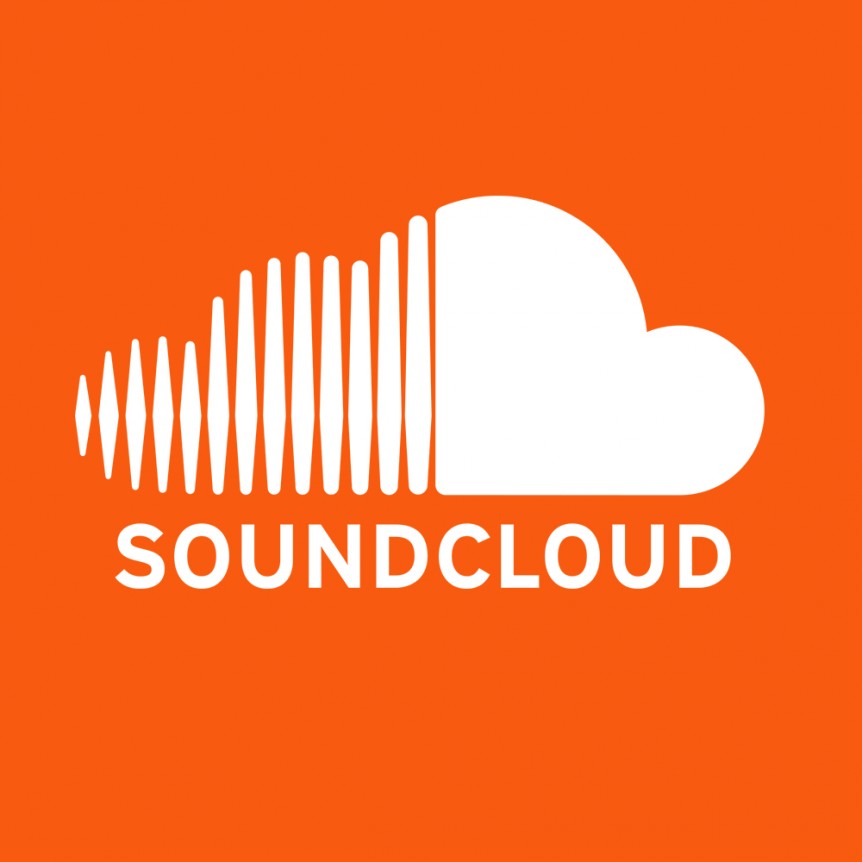 Soundcloud has announced a few days ago their integration with Soundscan, that means Soundcloud’s ad-supported and subscription activity for monetized content will be reported to Nielsen’s Music Connect dashboard, under the ‘Other’ category.

That activity will count towards Billboards charts but key word here is that ONLY tracks identified for monetization will be included.

Below is the message from Soundcloud.

I’m reaching out to let you know that as of the reporting week ending on 9/22/16, SoundCloud’s US ad-supported and subscription streaming activity for monetized content was included in Nielsen’s Music Connect dashboard, under the ‘Other’ category.

In addition, I’m happy to announce that SoundCloud on-demand plays will also be added to the data that informs the Billboard Hot 100 and other genre hybrid songs charts, in addition to the Billboard 200 consumption-based albums chart. Chart inclusion will be effective with data for the week ending October 20 (impacting Billboard charts dated November 5).

The on-demand plays represent streams from the SoundCloud Go subscription platform along with ad-supported streams of official, identified tracks for monetization in the ad-supported tier.