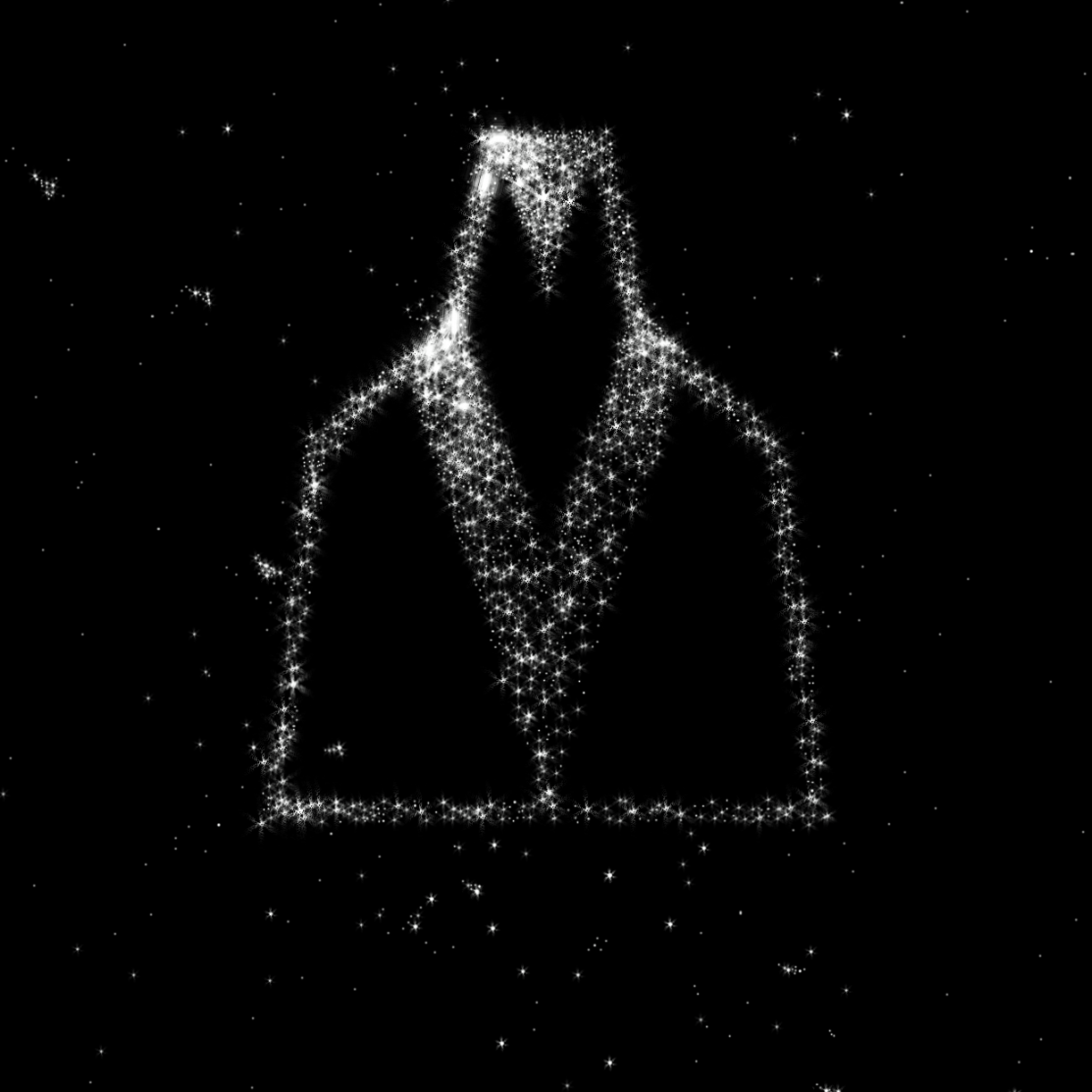 Lowly. strives to bring light to undiscovered artists while creating a home for arts and culture within music.

“When Trap Nation started to do well, I couldn’t do as much as I wanted with the brand anymore, and obviously as you get older your tastes mature. I was left feeling… not unaccomplished, but that I wanted to do more. I wanted to build something that had branding or music taste outside of Trap Nation. That was my take on Lowly Palace. I wanted to create a label that I could build a different sound behind but also use The Nation’s network to build.” – Andre Benz, Independent Music Insider

“In an effort to prove the Nations’ viability as a label alternative for artists, Benz has also been busy growing his indie label imprint Lowly Palace, which is separate from the Nations business but still leverages the latter’s promotional reach. Lowly Palace encompasses a wider range of genres, including pop, R&B and alternative in addition to dance, and signs exclusive single-level deals spanning 10 to 15 years, with a 50/50 split on the masters rights.” – Forbes

“Trap Nation and Lowly have never shied away from highlighting new talent…the YouTube giants have successfully curated a unique and skilled bunch yet again.” – EDM.com

“Through the process of releasing weekly tracks, Lowly Palace places emphasis on art and branding. Each song, with careful attention, develops to the artists technical style and emotional connection. The final goal with each track is to create an underground world throughout each release, encourage positive progression in the music industry, and develop artists’ careers and jobs out of hobbies.” – Dance Music North West

“I am impressed with the foundation established with the label in a short time through our talented team and am elated to be in the independent label space with Lowly., a company who is intensely focused on artist development and business development.  With the music business’ recent boom in services options, our attention to curation, investment in quality content and focused release rollout is wholly energizing.” – Variety

“Music is about creating a sound to relate to people’s lives and as a curator who has the power to push that music to millions of people, it’s my responsibility as a brand to make sure I’m pushing a positive message with the music.” – Music Ally