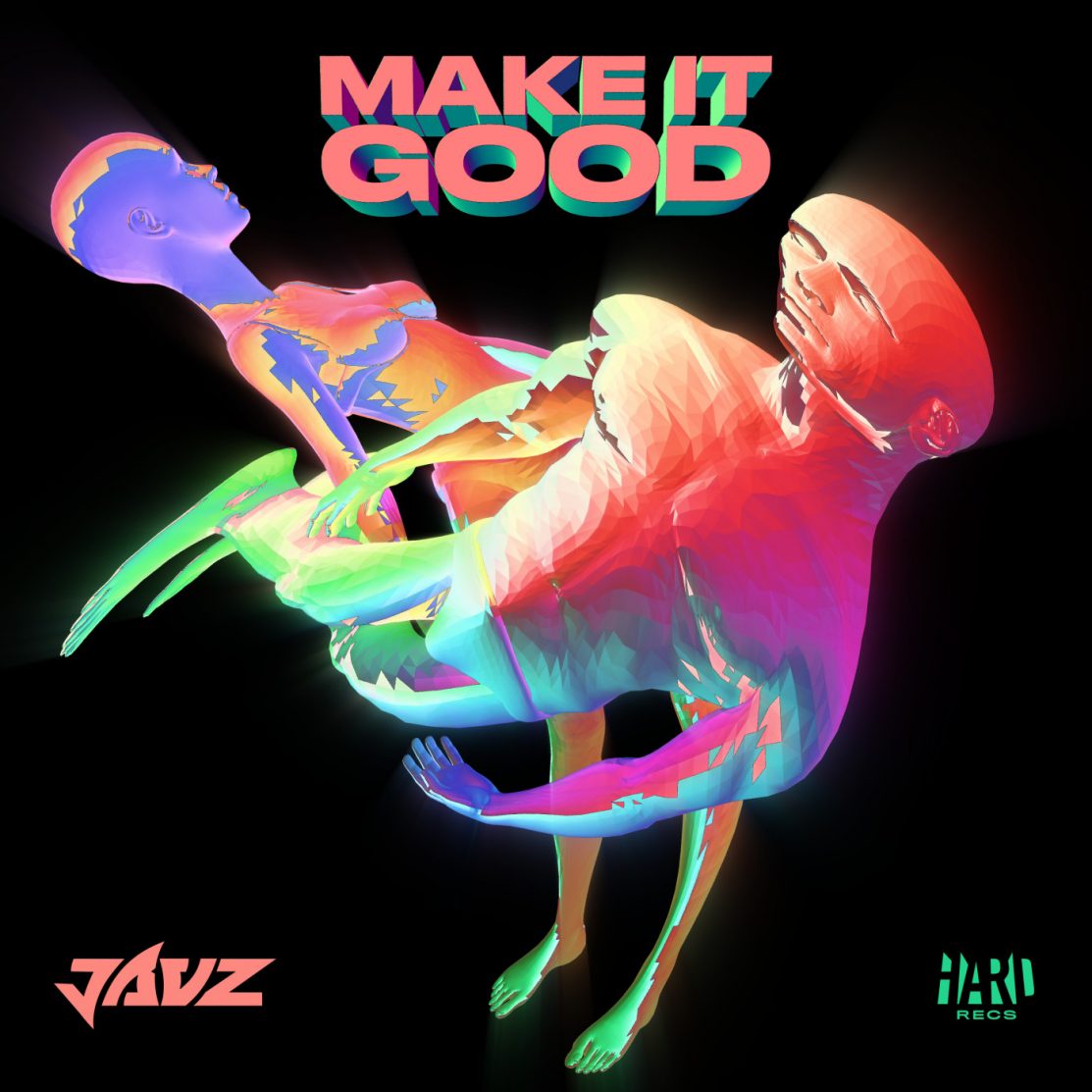 “Throughout the last year and a half of being at home and spending more time than I ever have been able to in the studio, one thing I really tried to focus on was reviving the “classic Jauz” sound that I think people associate me with and bringing it into a new era.” – Jauz

Jauz crossed a major milestone in his creative journey and achieved a personal goal that every creator desires — “Make it Good is the first song I wrote that I really felt hit that mark.“

Celebrating more than 7 years of history between Jauz and HARD, “Make it Good” is out now on HARD Recs.

Huge support from Apple Music on this single. This week, Jauz is on the cover of Apple Music’s flagship dance playlist, danceXL. Listen to it on apple.co/JauzOndanceXL