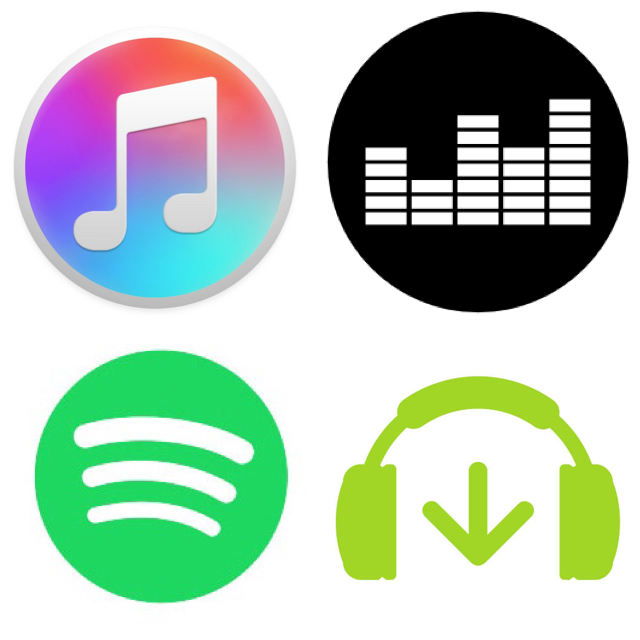 The holidays are upon us, can you believe the year is almost over? With that in mind we wanted to share important information from stores that can impact your upcoming releases and you should take note of the following dates as it will be out of our hands to accommodate otherwise.

Please keep in mind that iTunes backend CMS will be unavailable starting December 16, 2016 – meaning we won’t have the ability to do any changes, send updates or delivery any new music.

Any releases you want live on Beatport between the dates of December 13 to January 8 (2017) must be submitted for distribution no later than December 10, 2016.

Please keep in mind the content delivery freeze on Beatport will commence December 12 until January 3 (2017) and they will have limited to no support crew available for any updates or changes so be sure to double check all releases before final submission as changes can be delayed for an extended period of time due to that.

Deezer has not set a content freeze period of time but have notified us that will have a reduced staff available from December 28 to January 1st (2017) meaning that changes or updates during that time will be delayed or managed slower than usual.

We definitely recommend to streamline the deliveries for this store with the same dates as iTunes/Apple Music and Beatport to avoid issues.

Spotify has confirmed via email that ingestions will continue through the holidays as normal but have warned that as we expected, minimal staffing will be available to handle any issues or changes. They will be back to normal staffing levels January 3, 2017.

As we recommended before the update, we advise you streamline your deliveries in the same fashion as per iTunes/Apple Music delivery deadlines.

Just a note that as a company we will also have limited staff available from December 23, 2016 to January 2, 2017 so please keep in mind that there may be delays with support tickets.

Any additional questions, feel free to email us at support(at)label-engine.com or twitter at @Label_Engine