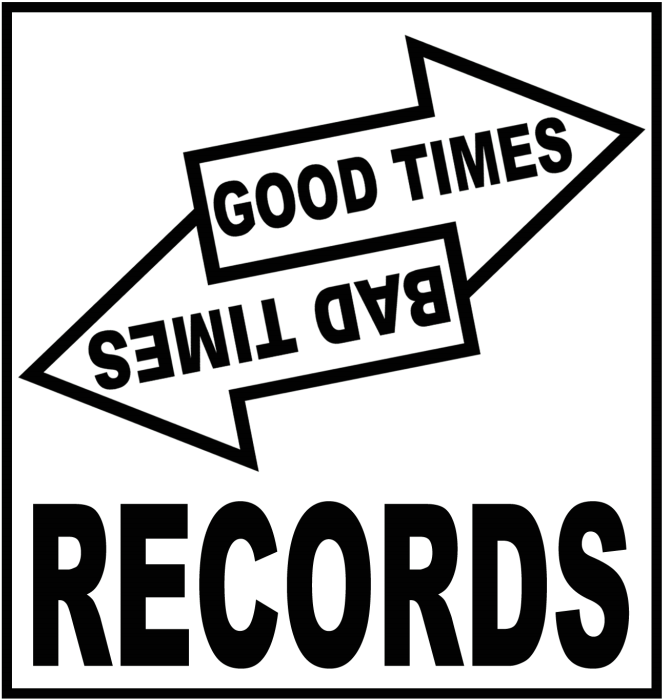 “We wanted to create Good Times Bad Times because we feel like we have a good understanding of what the dance world needs from cool Latin producers and artists,” the duo is quoted in a press release. “A lot of our peers end up playing the stuff we find, and we want to give those artists a place to release music, as well as a main outlet to release our own music.” – Good Times Bad Times, Billboard

“Good Times Ahead’s release of the Good Times Bad Times at HARD Summer and their subsequent HARD Summer set coincide with the launch of their very own label, Good Times Ahead, which they’ve opened through Insomniac Music Group. The label will serve as a platform that gives Good Times Ahead full creative control over their own direction while additionally allowing them to showcase and cultivate the careers of their favorite up-and-coming talents. Expect the duo to continue flourishing as they helm their own imprint and expand their reach far beyond the confines of electronic music.” – Global Dance Electronic

“These next sounds, shows and events will continue to build on what we stand for the most,” the duo tweets, “which is to create a space where all can feel welcome, accepted and free to express their version of Good Times with that big, positive energy that you’ve come to expect from us. There’s a lot we’ve been working on and that we can finally share with you all. Adelanté.” – Billboard