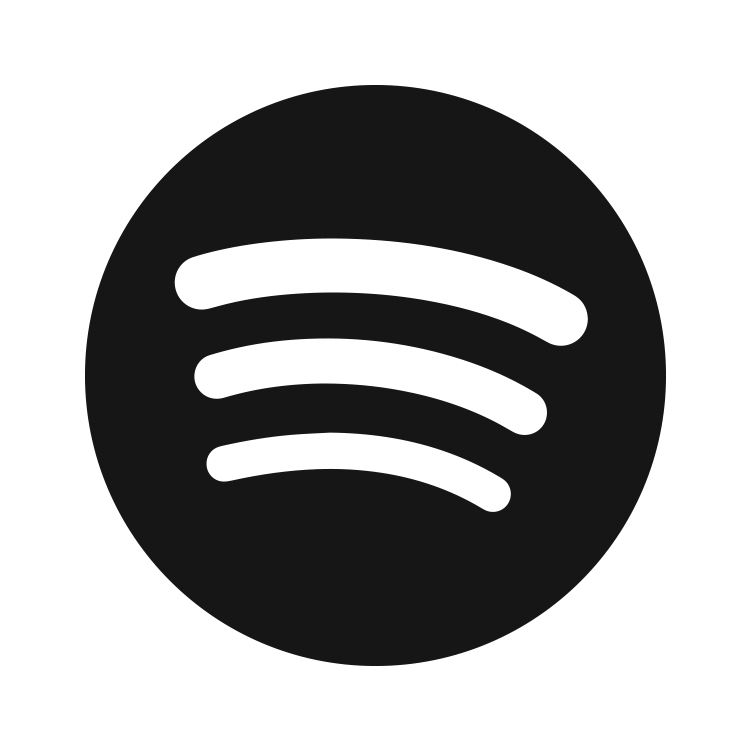 If you’re currently undergoing a label transfer or planning to re-release a song that you’ve delivered to Spotify, it might  be useful for you to know how to re-upload your music without losing precious plays. Or you might be releasing an album containing a single you’ve already released, and you wish to aggregate the plays for the track. Fortunately for those in such circumstances, Spotify can link tracks to match existing content. If Spotify detects a match, the play counts for all tracks will be combined and displayed on the linked tracks.

Spotify can link tracks automatically, but the metadata needs to be as identical as possible. The following criteria must be identical on ALL tracks to be considered:

As a precaution, it’s important to understand that track linking is never 100% guaranteed. When attempting to link two tracks, the metadata should be as identical as possible (i.e. duration, title, version, artist, ISRC), and the audio used should be exactly the same.

If you need to re-upload a track with a different audio file, Spotify will not be able to link your uploads. Label Engine can, however, replace your audio file and update it in Spotify without removing the track.

NOTE: *Spotify is not able to link content manually by request. Chances of track linking are decreased with each differing piece of metadata between the two recordings.