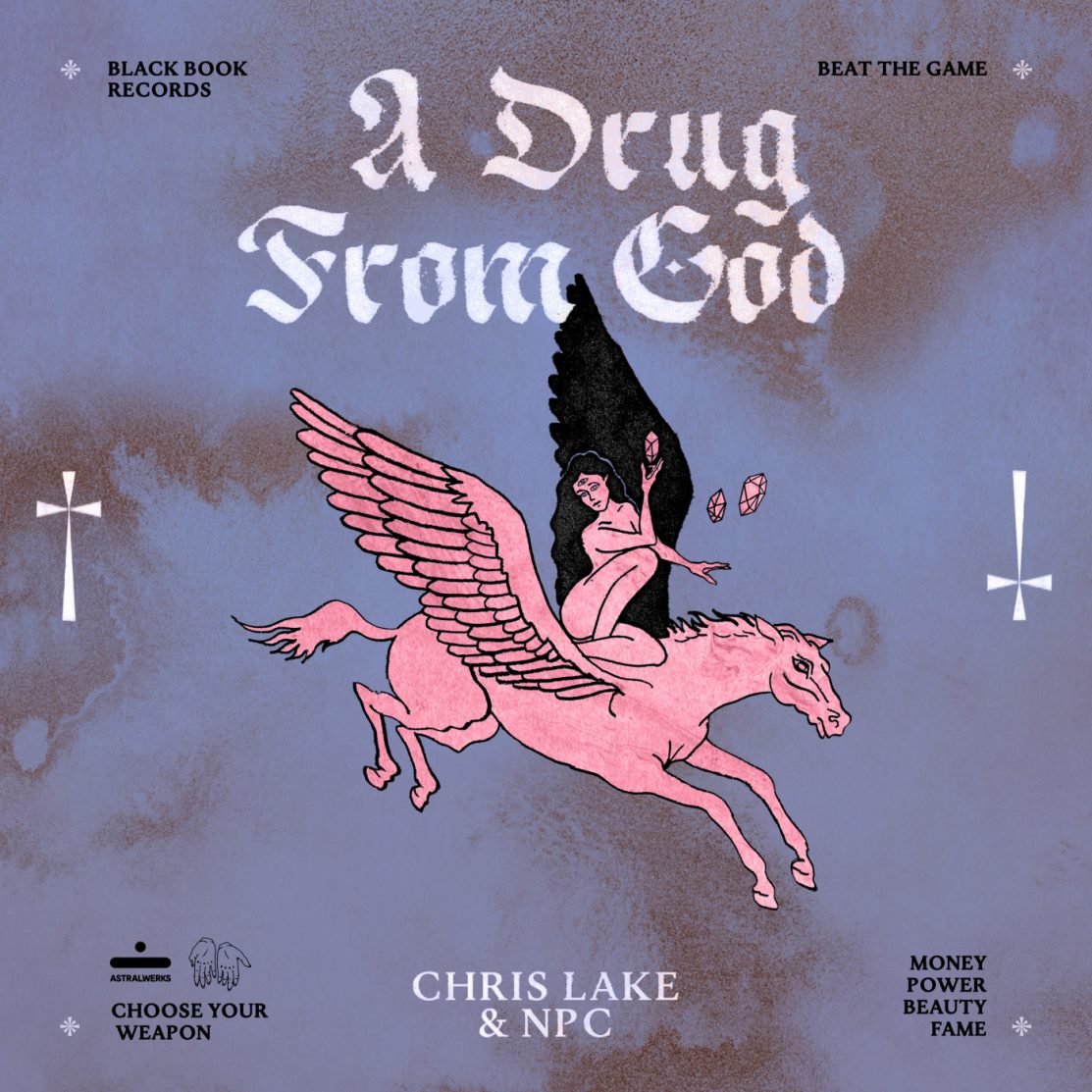 Grimes launched a new A.I. girl group “NPC” and premiered it on a release with Chris Lake. Members are infinite in number and can be voted in or out, except for core members such as the baby Warnymph.

“NPC can do all the things humans cannot. NPC will eventually be playable, customizable, and able to cater to each individual listener’s unique desires. Decentralized Popstardom. Made, not Born.” – NME

“It goes on to describe the group as “a vehicle for experimentation in new technologies as they become available, such as generative characters and music, different types of animation, AI-assisted art, as well as spiritual technology…” – Under The Radar

“”A Drug From God” is hedonistic in nature, blending Lake’s signature down-and-dirty basslines with the sumptuous art pop sound of Grimes.” – EDM.com

“Grimes sings amid a startling tech-house beat that blends each respective artist’s notorious signatures together. And, if it wasn’t already, the track’s opening line of “money, power, beauty, fame” is now guaranteed on-loop in everyone’s minds.” – Dancing Astronaut

Distributed by Label Engine
to Beatport