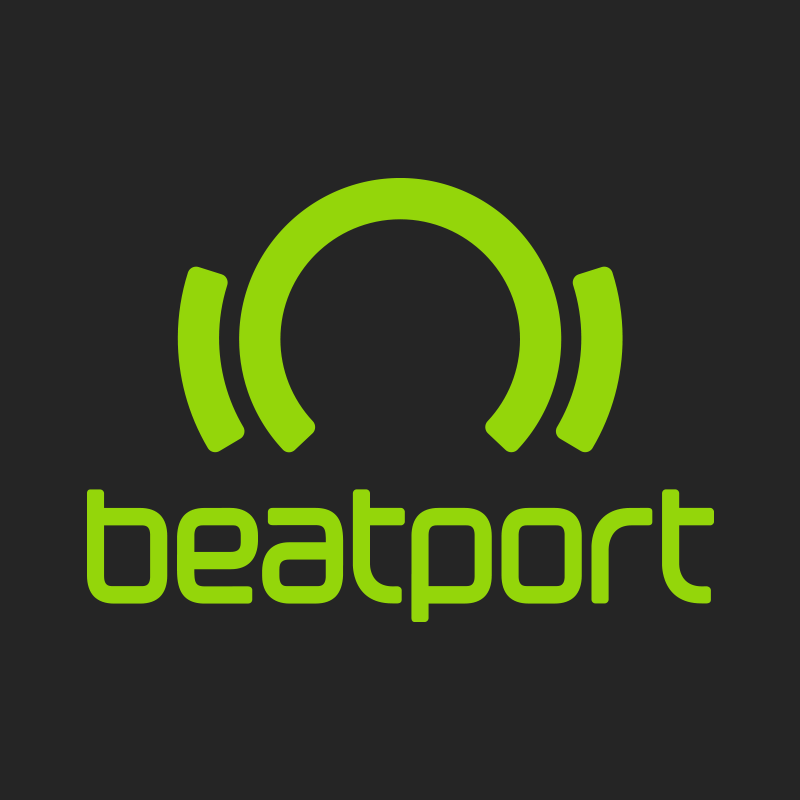 Every distributor and Beatport partner received this morning an email that looks to clarify the guidelines of what is an acceptable Promotional Campaign that encourages fans to buy tracks in exchange for something and what is considered an attempt to “game” the charts to unfairly gain a better ranking in the top 100.

This has always been a controversial topic, often discussed in forum and social media. Everybody has a definition of what they believe is an unfair advantage and people often point fingers are suspicious activity in the Beatport top 100.

Beatport continues to publicly guarantee they are doing everything in their power to keep their charts free of cheaters and maintain the reputation their charts have built as a standard measurement of how popular an artist is (although that is also disputed these days).

We thought it would be great to share this information with all our users and blog readers, be sure to read the full message from the Beatport team below so you are aware of the differences and rules Beatport has been enforcing.

The message below is directly from Beatport and not something the Label Engine team wrote.

The Beatport Charts have proven to be a valuable industry barometer for artist popularity in any given moment. As such, we have a responsibility to preserve the integrity of both the charts themselves and the artists who appear on them by ensuring all data is based on true sales.

When we confirm that sales have been illegitimately inflated, we temporarily remove the track for three days while all sales data is reset and remove all sales data as they pertain to the Beatport Charts. All sales information is reported and paid for financial purposes. We do not publicly announce such removals nor cast any blame as to who is responsible for the activity. Because the Beatport Charts are proprietary to and regulated by Beatport, all decisions are solely those of Beatport and final.

These actions are only taken in cases where the information is conclusive. We cannot publicly disclose the evidence used to determine these findings (even to the parties affected) as we must preserve our ability to identify fraudulent behavior without advertising our methods to those seeking to circumvent them.

However, we do want to provide clarity into which types of promotional and marketing activities we consider acceptable vs. those which impact our chart eligibility standards. Below is a set of guidelines we believe will help.

The following activity is not permitted and will result in having sales data removed from the charts.

1. Use of a promotional service, or person, that attempts to artificially inflate sales data by repeatedly purchasing the track/release.

2. Offering a promotion where the buyer gets the value of their purchase, or a portion of it returned upon evidence of purchase. This includes the dollar value of the purchase, gift certificates, credits, a prize with a paid retail value (to the promoter/sponsor) equal to that of the purchase, etc..

1. A giveaway, with proof of purchase, for items with no retail value to the promoter/sponsor, such as a remix of the track, a free promotional download, or a skype session with the artist. The giveaway should not be of a higher perceived value than the track, e.g. – an album.

2. A promotional contest with a prize of value, where users enter with proof of purchase, is also permitted, so long as:

1. The winner cannot be more likely than not to receive a prize by entering (i.e.: there must be a limited number of winners.)
2. The odds of winning cannot be increased by making multiple purchases (i.e.: only one entry per individual).

Any promotional campaign that encourages sales on Beatport must explicitly state in the rules that “The (contest, giveaway, promotion, sweepstakes) is, in no way, sponsored, endorsed, or administered by Beatport.”

We hope this clarifies our position on the kind of promotional activities that are acceptable to our chart policies. If you have any additional questions or concerns, please reach out to your label manager for additional details.

Thank you again for your continued support and loyalty to Beatport.