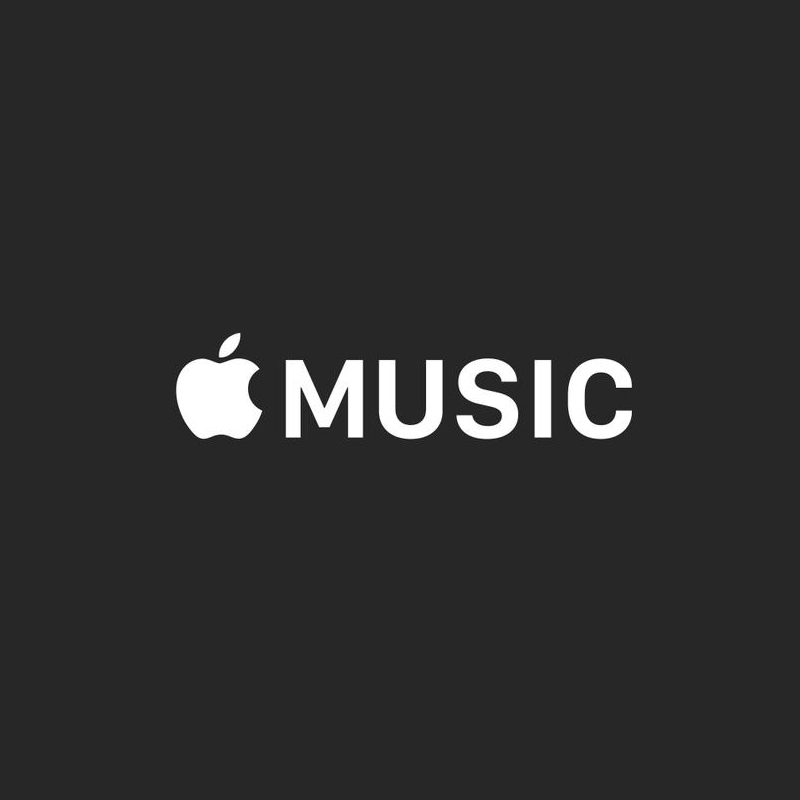 Great news for Apple Music lovers and those in territories hoping to get their hands on the fast growing streaming service!

Apple has officially announced that it is now available in South Korea and Israel, two very coveted territories for record labels and artists looking to breakthrough and showcase their music around the world.

Asia is one of the hardest markets to penetrate for any entertainment or tech company and adding South Korea on top of an already on-going deal in China demonstrates the commitment of Apple to its music streaming service. It is now available in over 100 territories!

Note: As a Label Engine distributed label you are already opted-in for the new territories so no further steps are necessary.